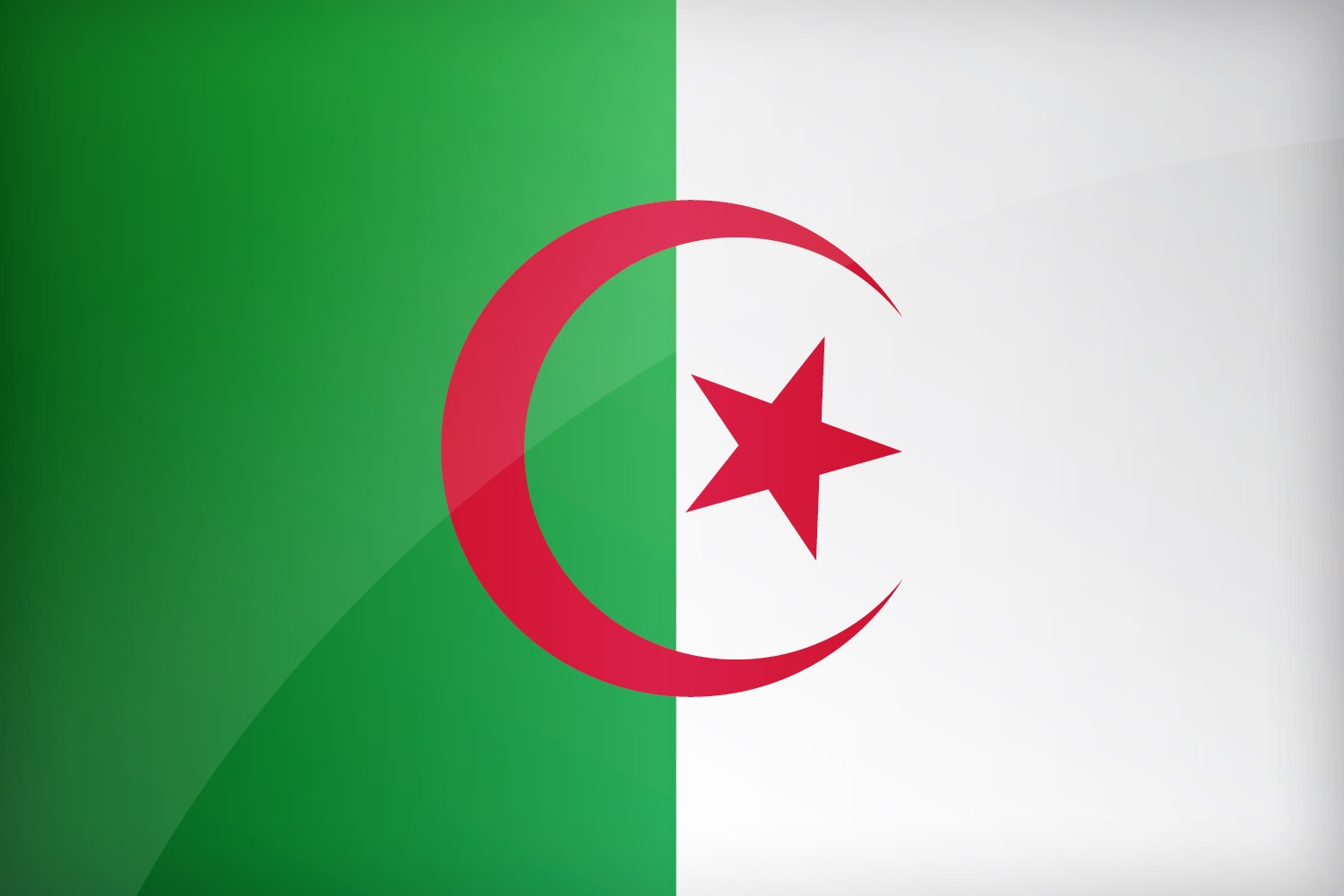 Algeria, which in recent years has been struggling to maintain its level of oil and gas output is facing other serious problems: insecurity, economic malaise and uncertainty about the presidential succession are hindering the country's oil and gas sector. These three dark clouds hang over Algeria and its oil and gas sector today in the form of a severe economic crisis, fear of more terrorist attacks on energy facilities, and uncertainty over the future presidential succession.

Algeria produced 2.9 trillion cubic feet (Tcf) of dry natural gas in 2011. Production has steadily declined since 2005 as the country's large and mature fields are depleting fast. There are a host of new projects planned to come on line, but they have repeatedly been delayed, and some are dependent on the construction of new infrastructure. Therefore, Algeria is looking to boost natural gas output by 13% by 2019.

Meanwhile, Sonatrach is set to invest some $3.5bn into providing new gas pipelines throughout the country. This investment project is part of the company's five-year plan 2015-19. The new gas pipelines being built would be capable of transporting some 20bn cu m of gas annually. 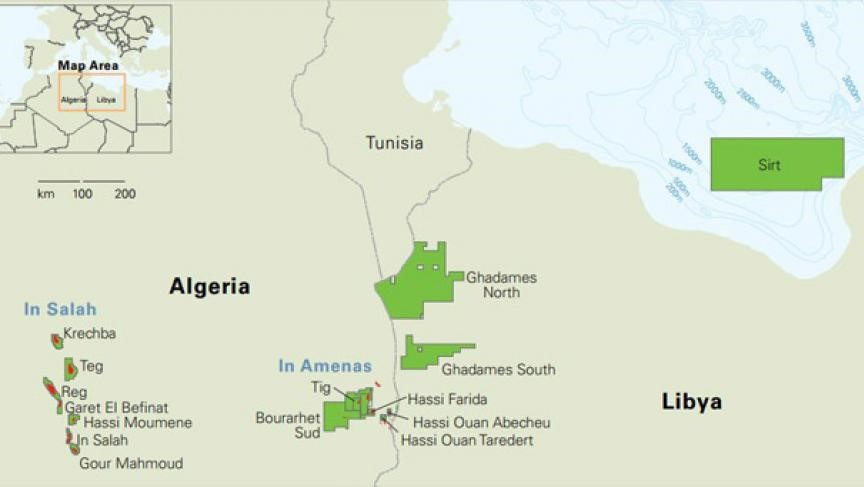 Algeria's deepening energy problems can be explain as one aspect of the economic difficulties. Algeria relies on oil and gas export revenue for 60% of its  annual budget expenditure. That revenue fell from $60.3bn in 2015 to $35.7bn, a drop of 41%. According to the IMF, GDP growth in 2015 was 3.7%. But the fiscal deficit almost doubled to 16% of GDP. This is why Algeria have been very vocal in demanding fellow OPEC members like Saudi-Arabia to cut supply to prop up oil prices. 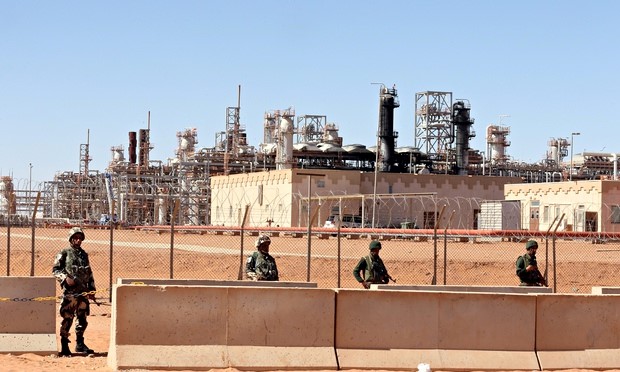 Yet Algeria's problems are also internal. Production had suffered since the terrorist attack on Algeria's In Amenas gas plant, located in the south of the country, in January 2013. However, while the country is a major oil and gas producer its economy is centralised and inflexible. Large chunks of hydrocarbon revenues are spent maintaining a wide range of state welfare and subsidy programmes. Mindful of the popular uprisings that shook Libya and Egypt, no Algerian government will risk ordering major reduction to these hand-out. So the authorities are seeking savings elsewhere, cutting public spending and freezing infrastructure projects. For example, in March 2016, a plan to reduce imports by 15% was announced. The IMF was not impressed, saying that import restrictions, "cannot substitute for reforms aimed at boosting exports". 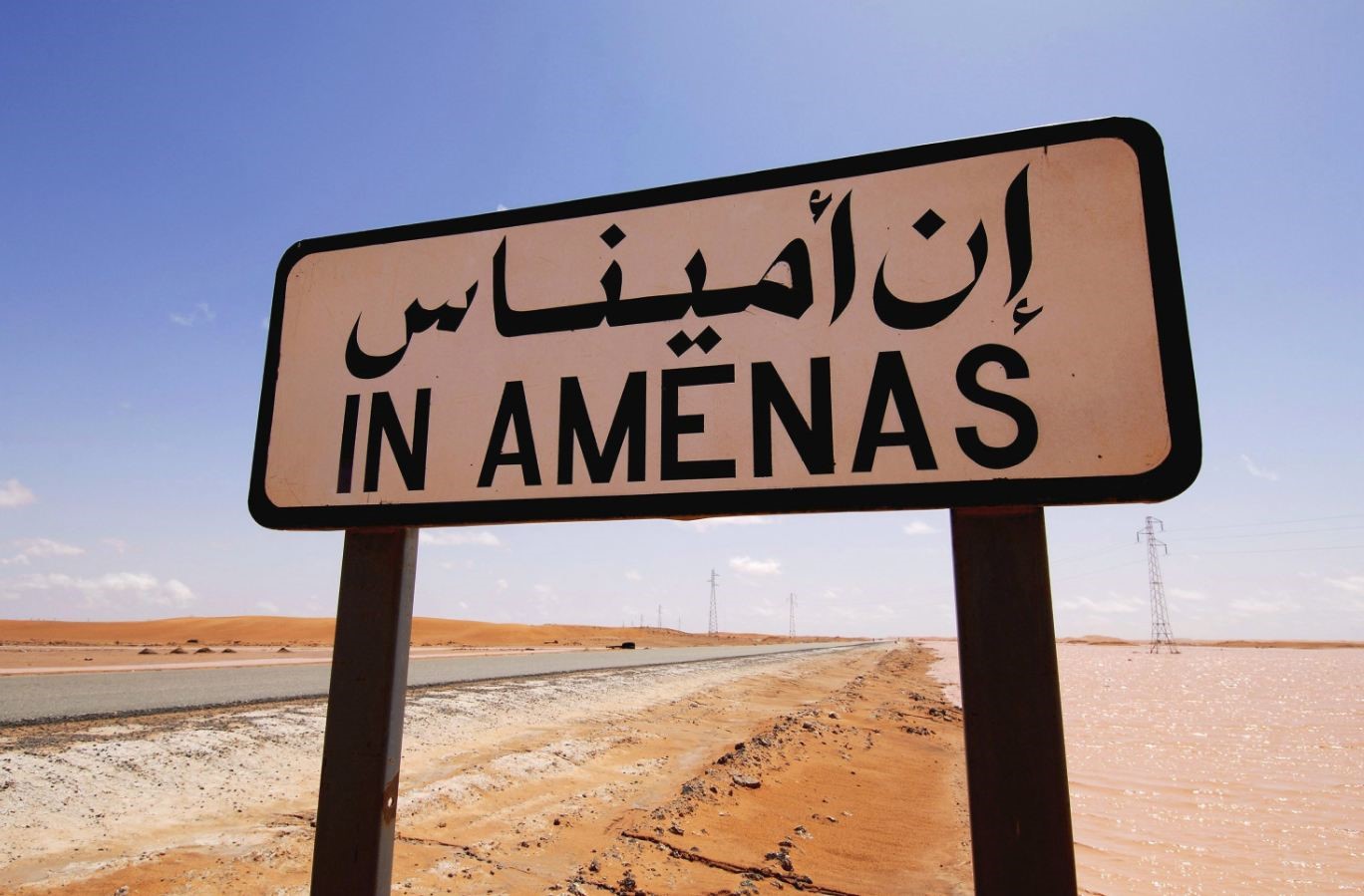