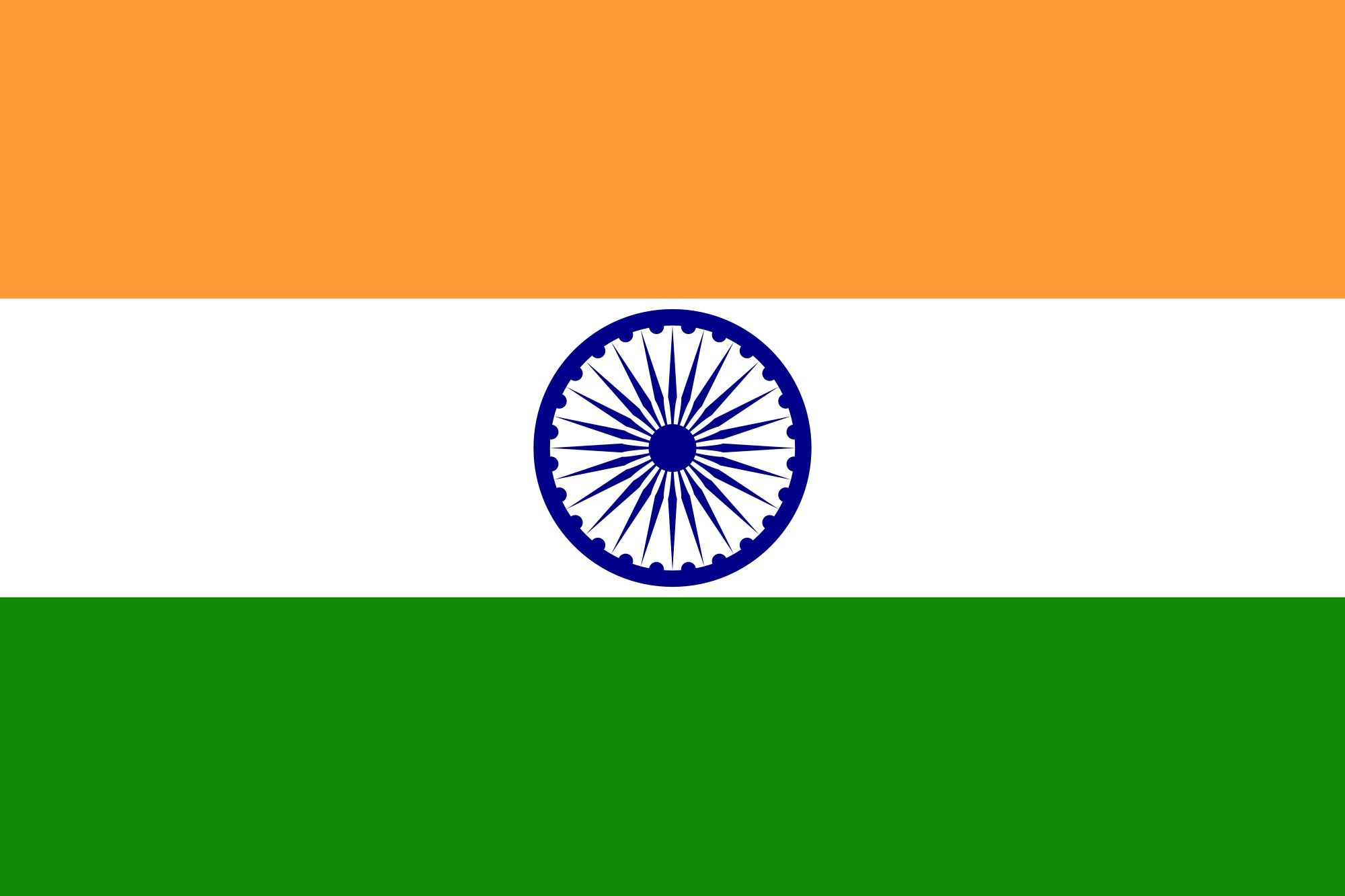 India strong GDP growth, coupled with some reforms in domestic markets, could make India a new engine of global energy demand. But first, the country needs to sort out its massively insufficient infrastructure is a restraint that has existed for far too long.

By 2040, the International Energy Agency (IEA) expects Indian oil-import needs will reach 7.2m b/d, almost double the 3.7m b/d brought in 2015. This would make it the world's second largest-importer behind China. But there is no structure in place to determine market value of gas and the long-debated solution was to pick a basket of international prices to generate a reference point, which is out of step with local dynamics.

In fact, India's price-sensitive consumers have high latent demand for gas, making it a potential major market for LNG in the future. However, transport fuels, which make up 40% of its total oil consumption, look likely to lead the surge in demand. That's why consumption has remained robust, despite the removal of oil subsidies on all transport fuels. 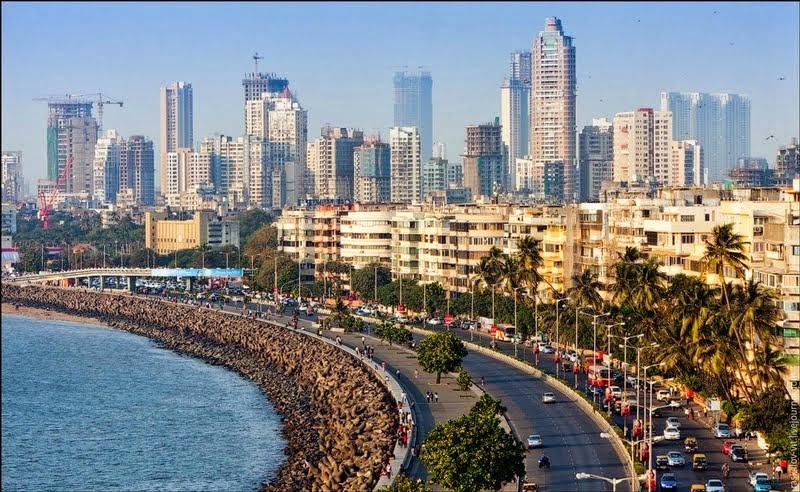 The $12.9bn sale of India's Essar Oil to Rosneft and other investors has opened up a new battleground in Asia, where Russia's state-controlled energy firm is treading on territory considered strategic to Middle East exporters. It follows Saudi Aramco's efforts to build a customer base in Europe, Rosneft's established market.

Arundhati Bhattacharya, the chairman of State Bank of India, and Andrei Kostin, boss of Russia's VTB Bank, expect that the deal will close very soon. The original agreement to sell 98% of Essar to the Rosneft-led consortium was first signed in October, but has been repeatedly delayed.

Rosneft bought a 49% stake in Essar's refinery, port and petrol pumps, while Netherlands-based Trafigura Group, a commodity trader, and Russian investment fund United Capital Partners will share the other 49%. Minority shareholders will own the other 2%.

Despite the Indian government's express aim to electrify its transport network over the coming decades, the sheer size—and potential future size—of its fuel market is a major lure for oil firms. India is expected to be among the fastest-growing oil market in the world between now and 2040, according to the International Energy Agency. For Rosneft, the deal gives it a key regional foothold, especially while Middle East exporters, including Aramco, continue to target buyers of Russian oil in Europe.

The deal is the latest in a string of tie-ups between Russia and India, including recent investments in the Russian upstream by ONGC Videsh, Indian Oil Corporation, Oil India and Bharat Petroleum. Moscow and New Delhi have talked of building a gas-supply pipeline to India too. Saudi Aramco had been in the running for the Essar sale.

However, India's oil minister Dharmendra Pradhan said earlier this month that global companies including Aramco and France's Total were increasingly interested in India, while existing players like Shell are planning to expand their footprint in the country.

Sheer scale is part of the rationale behind the latest transaction. Rosneft will gain access to a market of over 1.3bn people that imports more than 82% of its crude. Essar owns 2,700 filling stations in India. Analysts say Rosneft may expand its refining and port capacity.

But retail sales in India have become also more viable for private-sector refiners since the federal government scrapped diesel-price controls two years ago. Pricing freedom coupled with record oil consumption is helping India stand out as a key target for global oil majors.

The deal also shows Rosneft's urge to expand its refining capacity outside Russia. The Essar refinery alone would add 21% to its total processing capacity. The Russian firm said the takeover would also offer potential to expand shipments across Asia-Pacific to supply fuel to Indonesia, Vietnam, the Philippines and Australia.

Rosneft intends to process crude from its Venezuela asset in India. Essar's 20m-tonnes-a-year Vadinar refinery is one of the most sophisticated plants in the Asia-Pacific region, able to handle the lower-quality (and cheaper) feedstock. Rosneft is also likely to seek swaps with South Korean, Japanese and European buyers.

All told, the move looks sensible for Rosneft. Now it will need to contend with tough competition from India's domestic refiners and the response of Middle Eastern exporters.