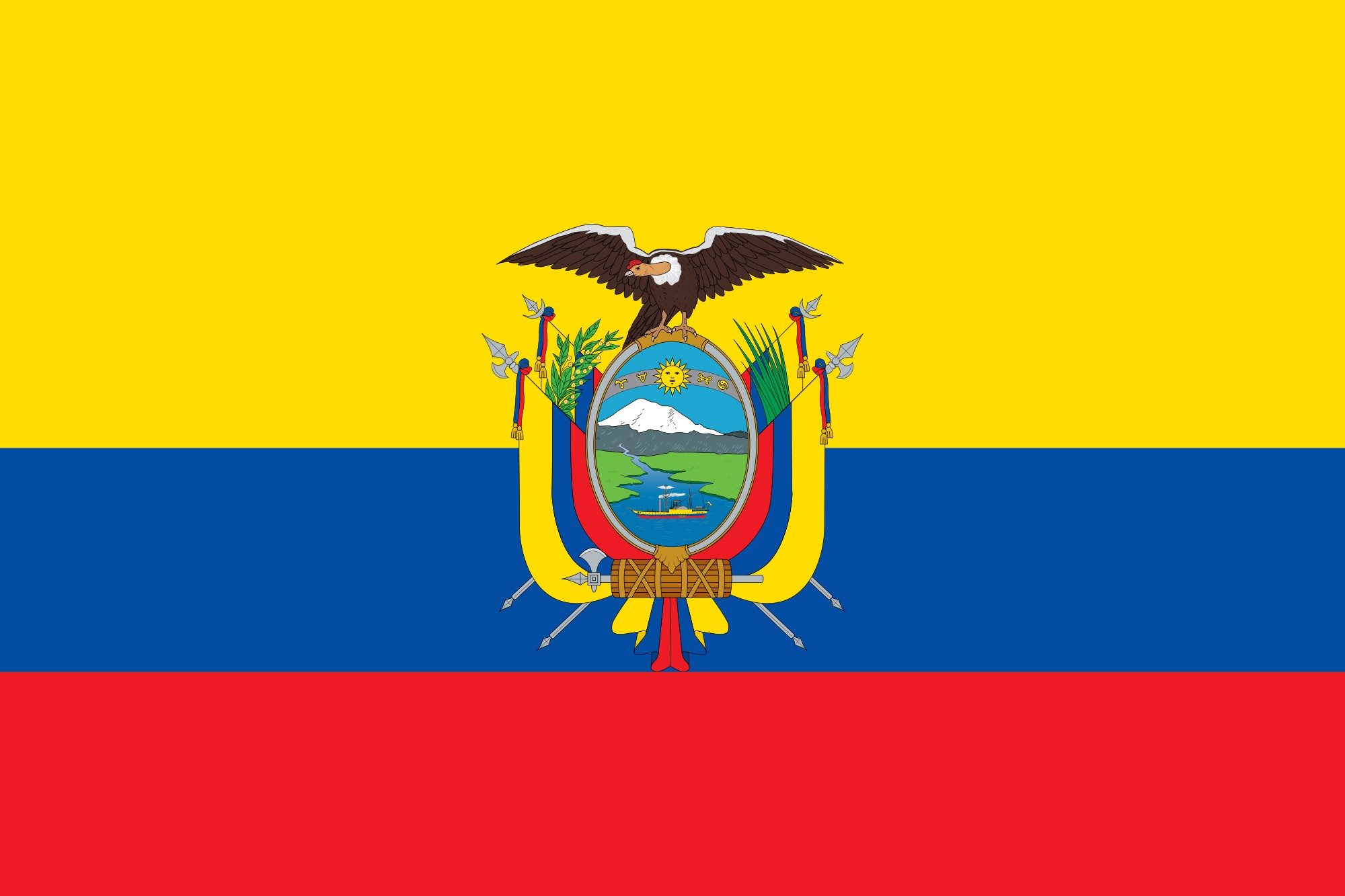 The Ecuadorean government has entered into contract negotiations with private oil companies operating in the OPEC member country, with a view to improving current terms, specifically increasing the revenue it accrues from the nation's petroleum resources. In future, the Government wants its share from the proceeds earned from Ecuador's oil to be at least 85 per cent. That compares with 65 per cent at present. 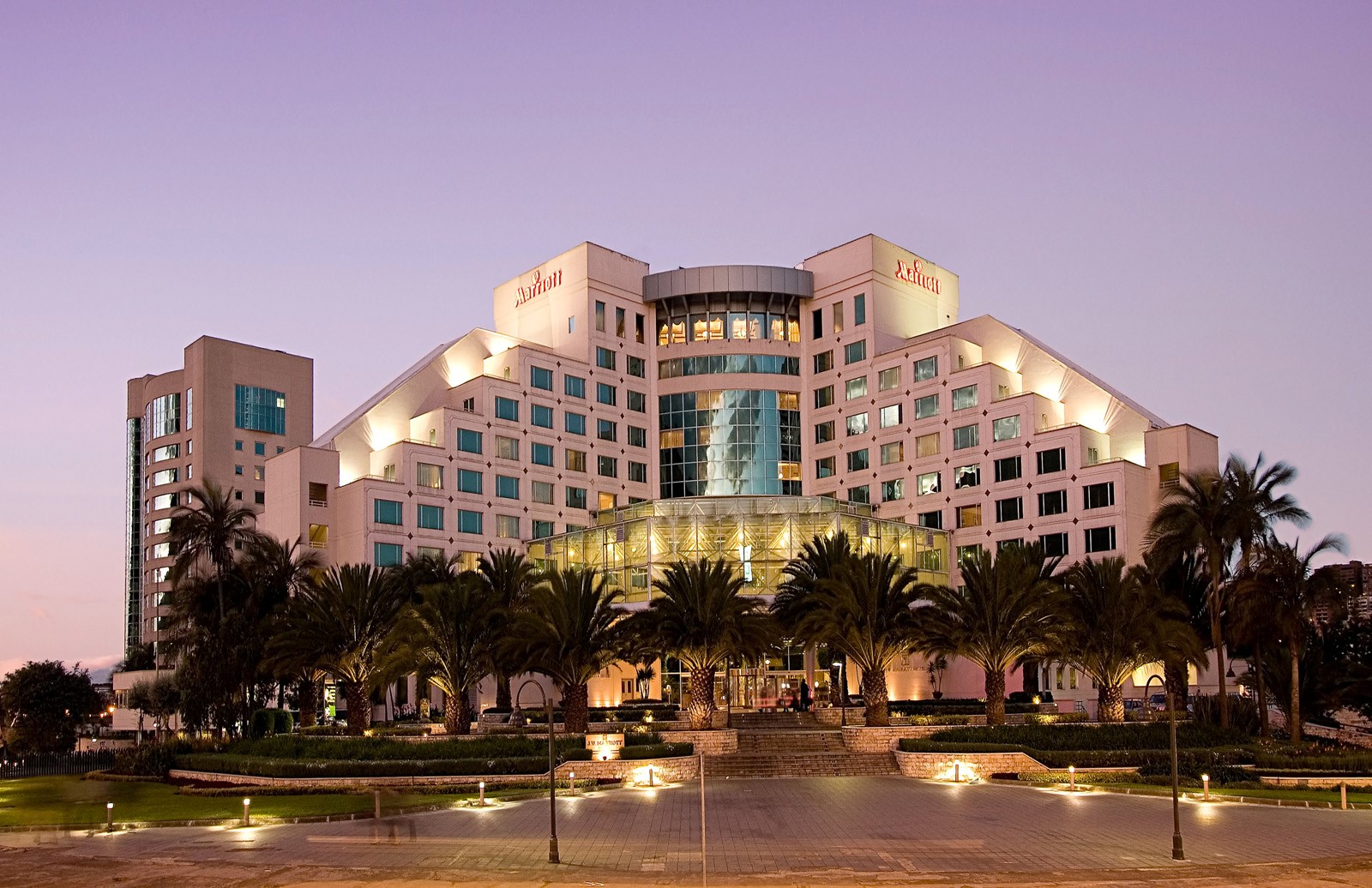 Oil is Ecuador's major export earner and the government of President Rafael Correa wants foreign oil operators to give up their current profit-sharing deals and sign new contracts to become service providers. The country's Minister of Non-Renewable Natural Resources, Wilson Pastor-Morris, said the government aimed to have a final contract model outlining terms to be included in the new agreements formulated by mid-September 2016. The new conditions would affect companies such as Italy's Eni, Petrobras of Brazil and Spain's Repsol, who have operations in Ecuador. They will have until November or December 2016 to agree to the new terms.

Moreover, under the new proposals, profit margins for investment in new oil fields would be 18-22 per cent, while profitability would be 15-18 per cent for investments in producing fields. The Government had already rejected a proposal from the companies that the per-barrel fee they would receive under the new contract terms should be linked to the price of crude oil. Ecuador is aiming to boost its domestic state oil production to around 384,000 barrels by 2017, from 264,000 b/d currently. With the signing of new contracts, the private companies operating in the country would continue to supply a stable 200,000 b/d of the output. These firms account for around 44% of the country's total oil production of about 460,000 b/d.

But  Ecuador's state-run oil company, Petroecuador total oil exports fell in July 2016 by 3.4% to 218.585 b/d, compared with 226,203 b/d in the same time 2015. The government has already stipulated that companies that failed to sign the new deals once the conditions had been agreed would be paid for their assets and asked to leave the country. The Government has already taken over the local assets of United States oil firm, Occidental Petroleum and France's Perenco.

Ecuador is OPEC's smallest member, first joined the Organization in 1973. It then suspended its membership in 1992 and re-joined in 2007. The government recently enacted a law aimed at increasing state control over the oil sector.

In Ecuador, a government-backed referendum on seven questions, five of which entail amending the constitution, is scheduled to take place on 4 February 2018. Amongst President Lenin Moreno’s proposals is the elimination of indefinite re-election, a move that could negatively affect former president Rafael Correa’s ambitions to return to power; the introduction to greater limits on oil production in the Yasuni National Park; and a ban on metallic mining in protected areas, urban centres and near waterways. Correa, Moreno’s former friend and ally, quit the ruling PAIS Alliance (AP) on 16 January 2018. He has declared himself the main opponent of the current administration and is leading the ‘no’ campaign ahead of the vote. Moreno has significant popular support and will likely win the referendum. Nevertheless, the fracture within the AP is expected to increase the risk of political uncertainty and instability.