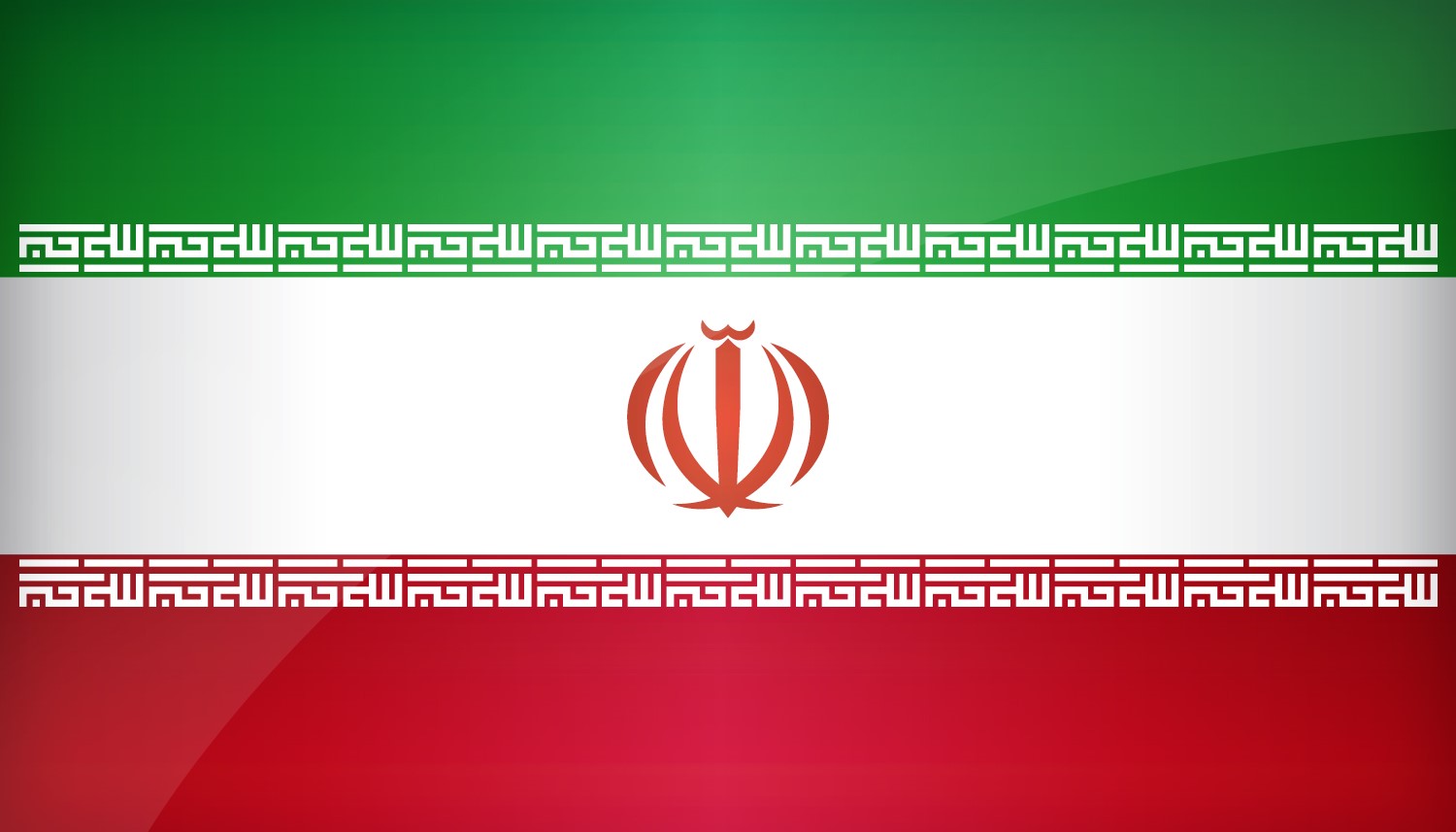 "Oil output and exports are rising fast. But longer-term gains will need the support of the IOCs, but for Riyadh, Iran's ambition to regain market share remains intolerable" 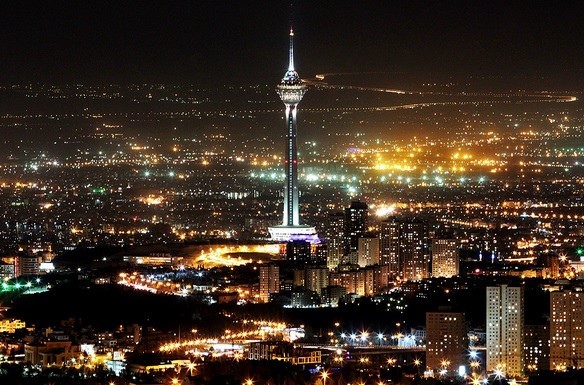 How to solve the Iranian problem and re-integrate Tehran’s energy sector into the global energy market was top of the global political agenda in 2015. This is due to the fact that political instability and security of energy infrastructure fears in Iraq leaves little room for doubt about whether to re-integrate Iran back to sell oil and gas in international market.

In fact, since January 2012 self-sufficiency is Iran’s new mantra, encouraging locals to undertake projects and providing funds through domestic resources for the oil industry. There was more debt issuance—with an average expected cash collection of $5 billion at the end of the financial year in March 2013. But such measures smack of crisis management, rather than a coherent strategy to build a self-sufficient energy industry capable of realizing the potential of an estimated 1,200 trillion of gas reserves, as well as oil reserves of about 151.2 billion barrels that under normal circumstances, could support production well in excess of 4 million b/d per day. For now, a loosening of sanctions on Iran was good news for Iran; but was also bad news for Shale drillers in North America. However, with the fears of escalation of war in Syria, and cross-border ISIL occupation of western Iraq that may result to further destabilization of the region; and the raising of regional tensions after Saudi Arabia’s execution of a prominent Shiite cleric—and Iran’s reaction to it—has soured positive sentiment just when the lifting of sanctions was imminent.

Therefore, this research paper and analysis is to provide in-depth analysis of the implications of Iran’s re-integration into global energy markets with the pros and cons; how far, and how well in post-sanctions Iran's energy sector. 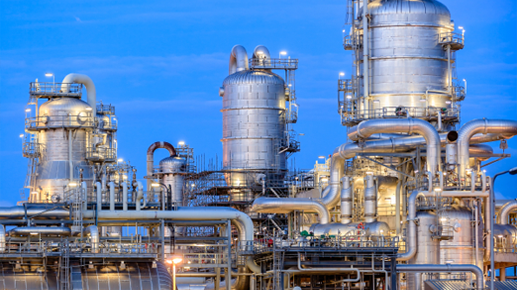 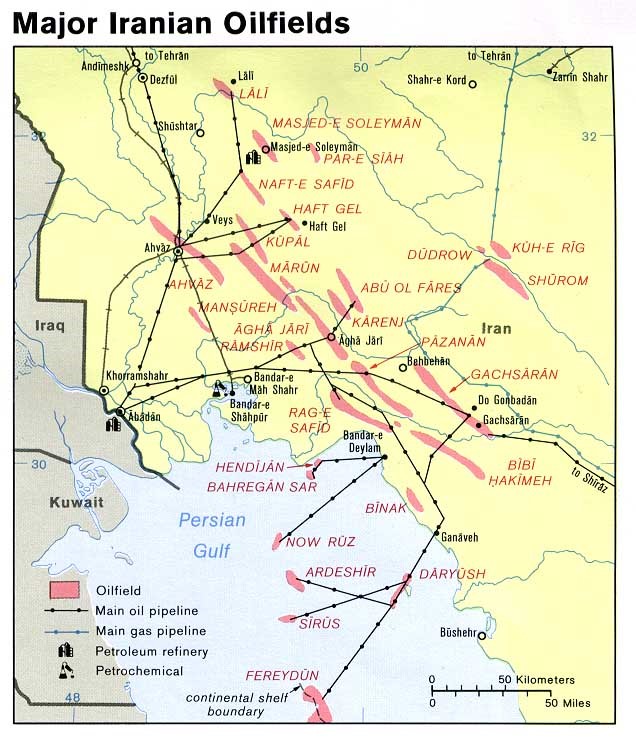 In this report, ESIR examines the uphill struggle Iran faces in luring the IOCs seem like a difficult task. International banks, which might underpin IOCs investment, are notably reluctant to re-engage with Iran’s banking system. The tepid international response when Iran’s petroleum ministry unveiled proposed field development at a Tehran conference in late November 2015 was another clear sign that the country faces an uphill battle in bringing the likes of Total, Shell and Statoil back into its upstream sector. Slow progress in operational and political issues could also stymie progress.

Therefore, this report is based in part on ESIR’s integrated approach to political and economic risks that may occur, and in part on the investment insights that will enable investors to mitigate against assets appropriations in the future.

We hope this report—and the research findings it offers—will add to your business insight which includes the following areas: