According to the World Bank data, Equatorial Guinea's 700,000 population have per capita wealth approaching European levels, but in reality most are desperately poor, with inadequate health and education provisions. The country's wealth is tightly controlled by the President, Teodoro Obiang Nguema, and his family, and political dissent is not allowed. 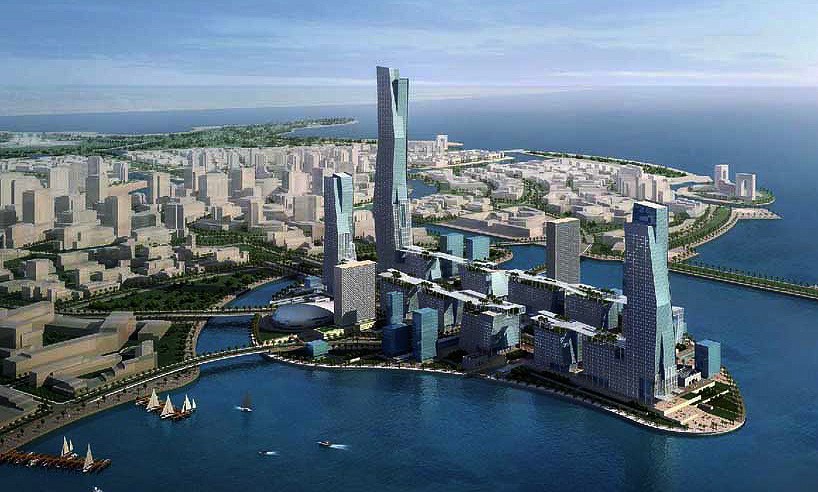 However, with total oil reserves of about 3 billion barrels, it might be significant that major companies have not taken territory in the latest round of oil block licensing. In April 2015, the government finalised the award of eight production-sharing contracts, only two of which went to well-known firms-(US company Murphy and the commodity trader Glencore).

Moreover, Equatorial Guinea deeper-water areas are very lightly explored with few recorded wells. Although, oil production is rising again, promising gas discoveries are being made and new licences have been awarded but many are uneasy about the way the government spends it revenue. But the major oil fields like the Zafiro peak soon, oil production will dwindles. Therefore, the country's gas resources are set to become its primary source of income and development. It is building a 24-MW gas-fired power station in Bata, and hopes to create its own downstream petrochemical industry in the future.