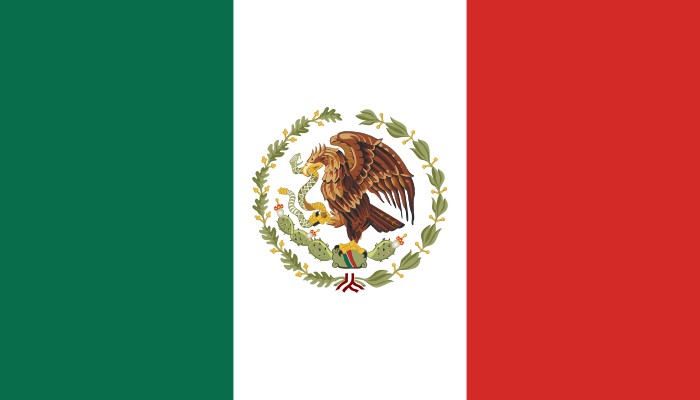 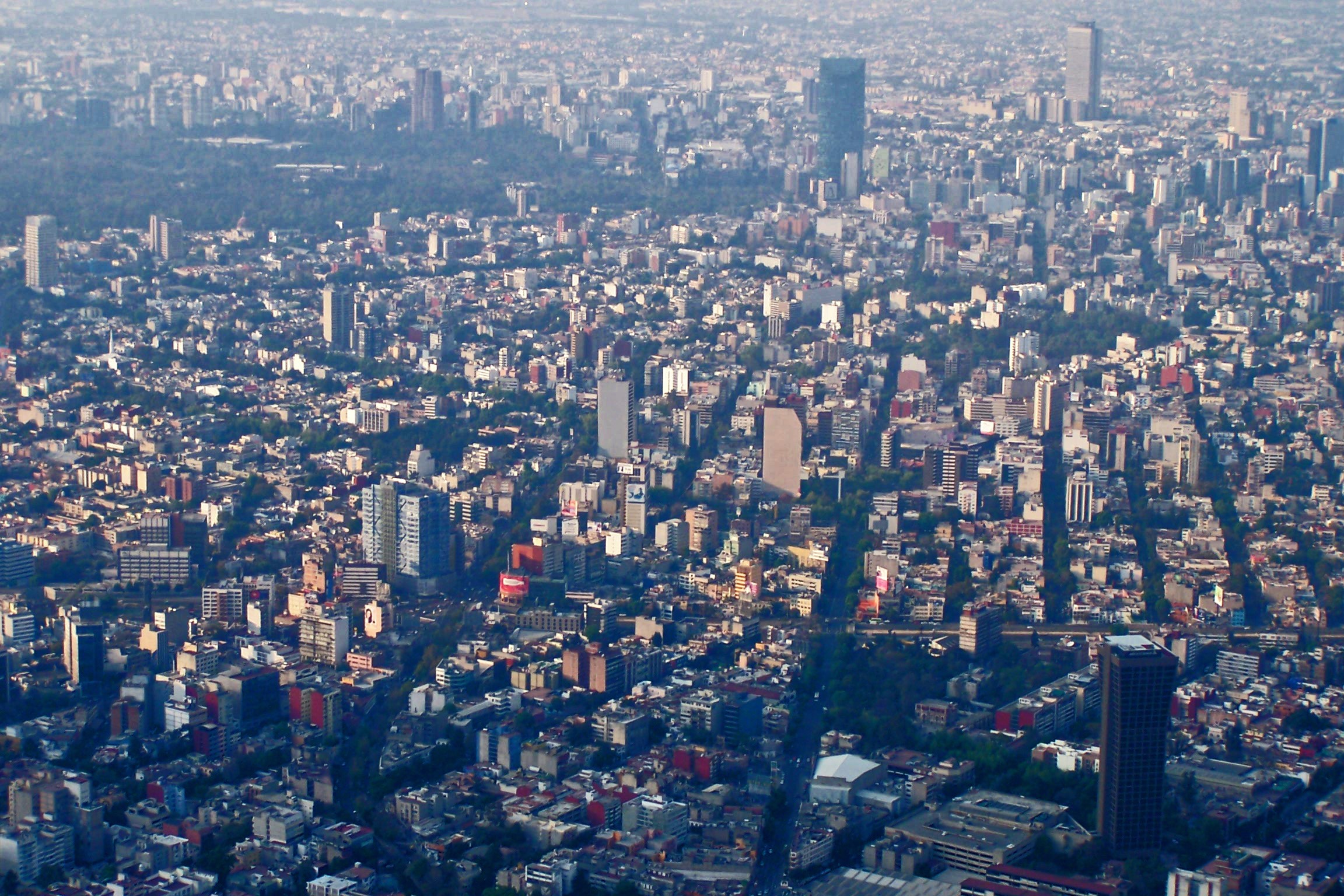 Mexico's energy reforms have opened oilfields to foreign investors, so it was a bit of a surprise the Pemex's first deal was a $900 million equity transaction with a pair of US private equity funds for a natural gas pipeline project. But it made sense because Mexico's energy infrastructure badly needs to be expanded and upgraded if the sector is to perform as the architects of the reforms hope it will.

Moreover, billions of dollars in new funding will be necessary. For instance, Pemex's deal with BlackRock and First Reserve to sell a 45% stake in the 460 mile Las Ramones II pipeline project, which will ship gas from Texas to central Mexico, is probably just the first of many such deals to fund new infrastructure, especially to import more cheap natural gas and create a more robust network within the country. 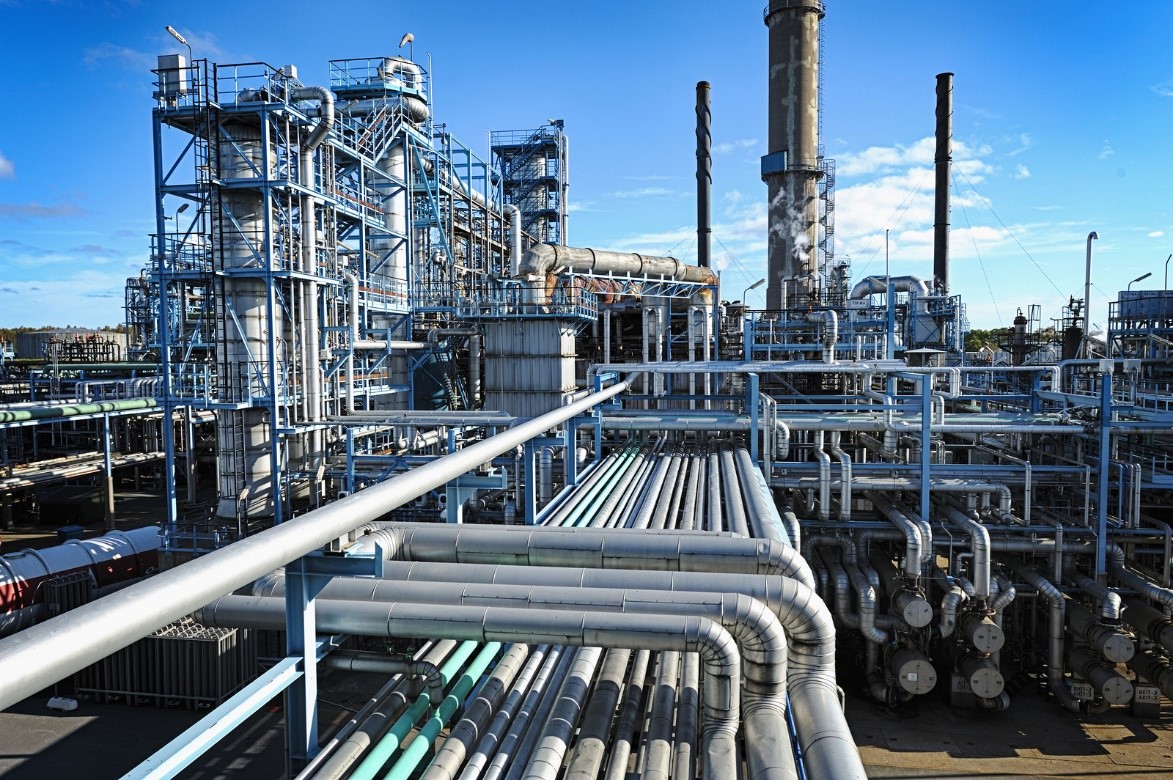 In Mexico, further violent unrest over the controversial 14-20 per cent hike in gasoline and fuel prices effective since 1 January should be expected over the coming days. Protests against the so-called ‘gasolinazo’ have taken place in 29 of the country’s 32 states since early 2017. Six people have been killed and around 1,500 have been arrested across almost all Mexican states, with looting and vandalism affecting hundreds of stores across the country. The military had to intervene in several locations to control spiralling violence and property damage. The planned price deregulation is aimed at ending subsidies that for years have been a feature of government-set fuel prices and, despite widespread opposition, the measure is likely to stand. Overland travel disruption, violent blockades, demonstrations and associated violence should be expected, particularly in the vicinity of gas stations and fuel storage terminals.

In Mexico, the Attorney General stated on 13 August 2017 that the alleged involvement of former Pemex director Emilio Lozoya in the Odebrecht corruption scandal would be investigated to its final consequences. Lozoya denied Brazilian media reports that he had allegedly received US$10m in bribes in exchange for a US$115m bid for works on a refinery in Tula. Lozoya was president at Mexico’s state-owned oil company between 2012 and 2016. The payments allegedly began in 2012. The Attorney General’s Office also stated that the investigation already had the statements of ten public servants and nine Pemex former-officials ‘who intervened in the award of three public works contracts assigned to the Brazilian conglomerate (Odebrecht)’. Further investigations are expected and Pemex could be exposed to corruption fallout over the coming months.

As Mexico and Saudi Arabia fight over a deal to bring the oil-price war to an end, Mexico has a powerful defense: a massive Wall Street hedge shielding it from low prices.

With talks well into their third day, the Mexican sovereign oil hedge, which insures the Latin American country against low prices and is considered a state secret, is a factor that may make the country less inclined to accept the OPEC+ agreement.

The options give Mexico the right to sell its oil at a predetermined price. They are the equivalent of an insurance policy: the country banks all gains from higher prices but enjoys the security of a minimum floor. So if oil prices remain weak or plunge even further, Mexico will still book higher prices.

The hedge isn’t the only reason Mexico is holding out. But it strengthens the country’s hand and makes it less desperate for a deal than countries whose budgets have been ravaged by the collapse in oil prices since the start of the year -- first because of the coronavirus and then because of the price war launched by Saudi Arabia.

The main reason driving President Andres Manuel Lopez Obrador, a leftwing populist, to resist the deal is his pledge to revive oil production via state-owned Petroleos Mexicanos. Slashing 400,000 barrels a day to comply with the OPEC+ deal, rather than the 100,000 barrels a day that Mexico has counter-offered to Saudi Arabia, would put on hold his ambitious plan to return Pemex to its former glory.

The hedge has shielded Mexico in every downturn over the last 20 years: it made $5.1 billion when prices crashed in 2009 during the global financial crisis, and it received $6.4 billion in 2015 and another $2.7 billion in 2016 after Saudi Arabia waged another price war.

The operation comes at a cost. In recent years, Mexico has spent about $1 billion annually buying the options.

Pemex, the state-owned company, has its own separate, smaller oil hedge.

State Secret. Mexico has disclosed very few details about its insurance for 2020 after it declared the sovereign hedge a state secret. However, based on limited public information, alongside historical data about previous years, it’s possible to make a rough estimate of the potential pay-out if prices remain low.

The government told lawmakers it has guaranteed revenues to support the assumptions for oil prices made in the country’s budget -- of $49 a barrel for the Mexican oil export basket, equivalent to about $60-$65 a barrel for Brent crude.

It locks in that revenue via two elements: the hedge, and the country’s oil stabilization fund. The fund historically has only provided $2-$5 a barrel, so it’s realistic to assume that Mexico hedged at $45 a barrel at least for its crude. In the past, Mexico has hedged around 250 million barrels, equal to nearly all its net oil exports in an operation that runs from Dec. 1 2018 to Nov. 30 2019.

Using all those elements, a rough calculation suggests that if the Mexican oil export basket were to remain at current levels, the country would receive a multi-billion dollar pay-out. Since December, the Mexican oil basket has averaged $42 a barrel.

If current low prices for Mexican oil continue until the end of November 2020, the average would drop to just above $20 a barrel, and the hedge would pay out close to $6 billion, according to Bloomberg News calculations.