Abu Dhabi's multi-billion dollar drive to push up oil production took another step forward in January 2015, when Total was awarded the first foreign stake in a new concession covering more than half of the emirate's oil reserves and many of its most-prized oilfields. 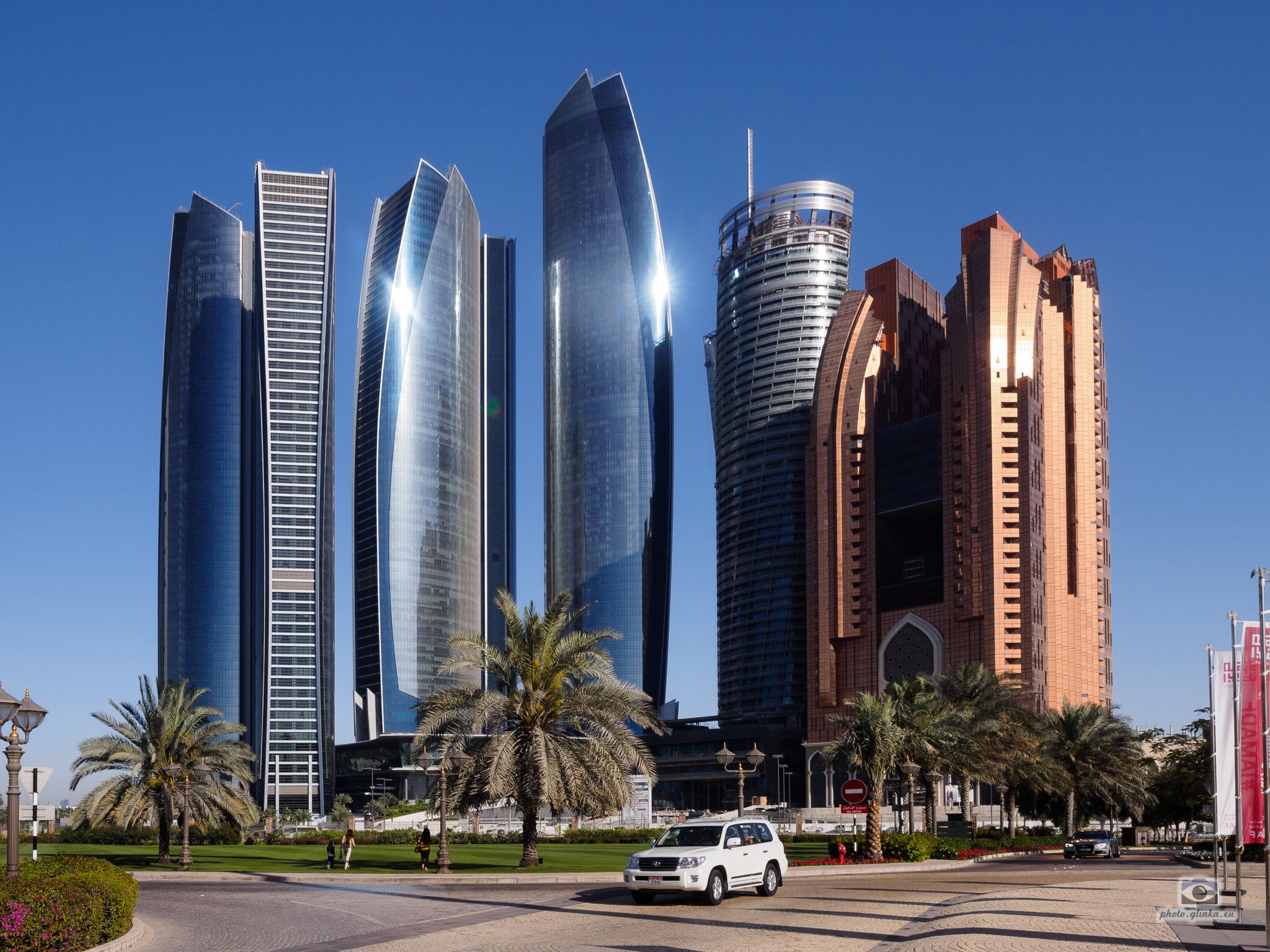 The move comes after months of speculations over who would be invited to participate, following the expiry of the previous 75-year oil concession in January 2014. The allocation of further stakes is likely to follow in coming years. The French major has been awarded a 10% stake in a new 40-year concession, known as the Abu-Dhabi Company for Onshore Oil Operation (Adco), which replaces the old concession of the same name, in which Total, Shell, ExxonMobil and BP each held 9.5% stakes, while state-run Abu Dhabi National Oil Company (Adnoc) held 60% and Partex 2%.

Since then Adnoc has held 100% of the concession, while the emirate's Supreme Petroleum Council decided which firms it would enlist to help add to production in coming years. 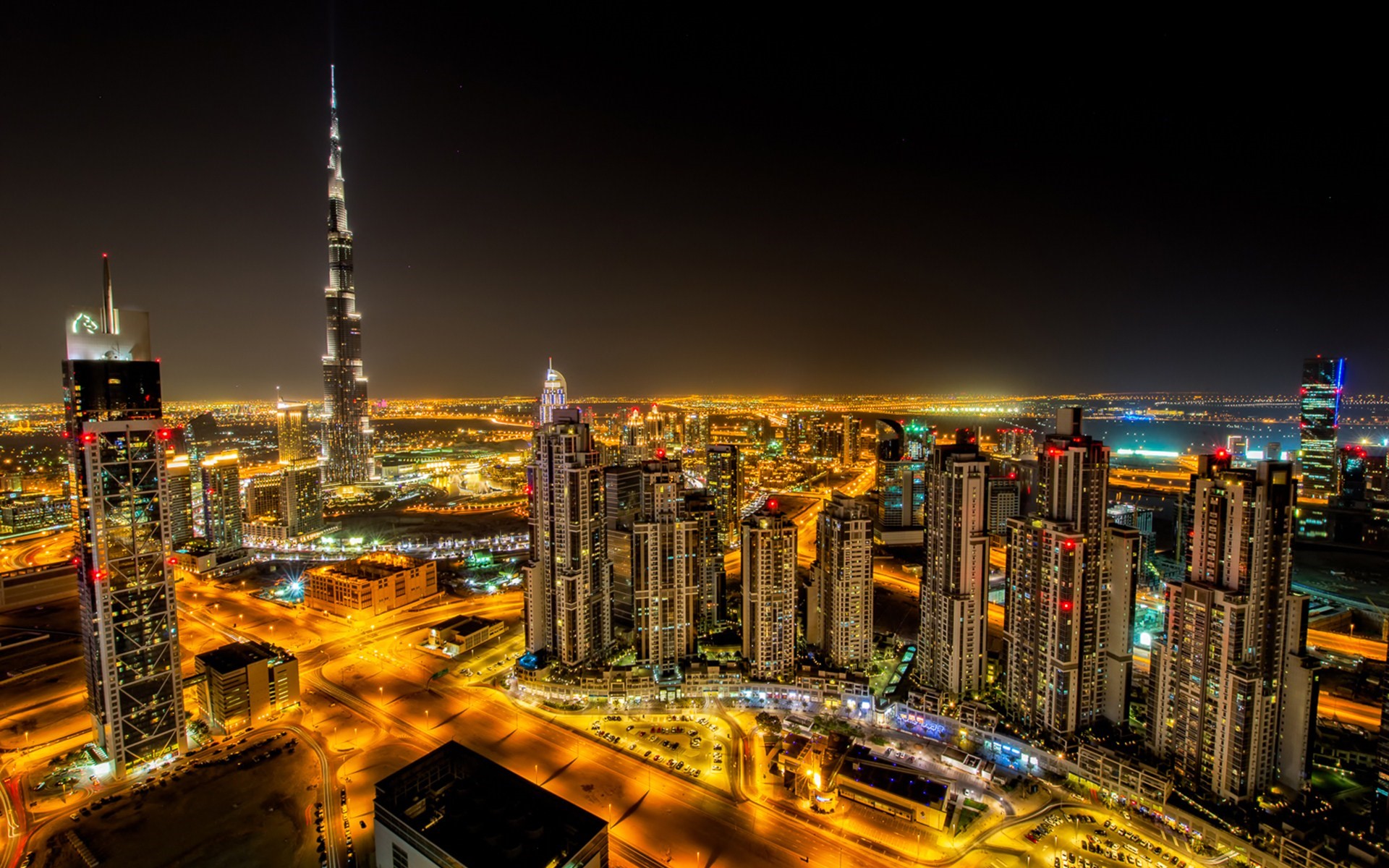 On 17 November 2017, the High Court in London ruled in favour of creditors against the United Arab Emirates oil and gas company Dana Gas in a case disputing repayments of a US$700m bond. Dana Gas claims it is not obliged to repay the mudarabah sukuk, issued in 2013 as part of a US$850m package which was restructuring an existing US$1bln debt. In courts in the UK and UAE, Dana Gas has claimed that the Islamic component of the 2013 financing agreement signed under English law was now invalid due to changes in practises regarding mudarabah sukuk. A separate ruling is due from the Federal Court of First Instance in Sharjah, UAE, on 25 December 2017 which Dana Gas refused to cancel under order from the UK High Court. Dana Gas has indicated it will appeal the High Court ruling, and could do so as early as the first week of December 2017.

With the coronavirus choking fuel demand and the world awash in surplus crude, even the Middle East’s main oil-trading hub has run out of room to store unwanted barrels.

Terminal operators at Fujairah in the United Arab Emirates say they’re turning down requests from traders and refiners to store crude and refined products, whereas a year ago they had ample space. The port’s 14 million barrels of commercial crude-storage capacity is just a fraction of what Saudi Arabia and Abu Dhabi provide for their state oil companies.

Without tanks to lease, traders face costly constraints on their role as matchmakers who link a specific supply here with a willing buyer there. The global oil glut is making it harder for traders to even out imbalances in the market, and the plunge in crude, down about half this year, is making matters worse.

“If tanks are leased or blocked, then traders need to push back on taking crude,” said Edward Bell, senior director for market economics at Emirates NBD PJSC in Dubai. That, in turn, could “force production shut-ins.”

Demand for storage, an unglamorous but essential link in the global energy supply chain, is at its highest in years. From Singapore to Cushing, Oklahoma, tanks are brimming with crude, gasoline and other products, nowhere moreso than in Fujairah, a gateway for shipments from the world’s most prolific oil-producing region.

Even a tentative deal between Saudi Arabia, Russia and other producers to trim output by at least 10 million barrels a day won’t ease the storage crunch at Fujairah. While such a cut would partly offset lost crude demand, Trafigura Group sees oil use plunging by as much as 35 million barrels daily -- roughly a third of normal global output -- as countries prolong lockdowns over the coronavirus.

Fujairah, which hugs a ribbon of coastline between the craggy Hajjar Mountains and the Gulf of Oman, cemented its position in the world’s oil-storage and supply network over the last 30 years. It started out as a refueling station for tankers shunting crude from the Persian Gulf to refineries in China, the U.S. and elsewhere. It also built tanks where traders could stockpile fuels.

As state producers Saudi Aramco and Abu Dhabi National Oil Co. boosted refining capacity and started their own trading units, Fujairah’s storage operators benefited from the increasing volumes of crude and refined products flowing to and from the Gulf. Now that refineries are processing less crude and many of the world’s vehicles and aircraft are at a standstill, those regional flows have dwindled.

Stockpiles of fuel oil and other heavy distillates at Fujairah swelled more than 30% in the past year to 15.4 million barrels, according to the Fujairah Oil Industry Zone, which oversees the city’s terminals. Local authorities don’t provide inventory data for crude oil.

Two projects to add more than 62 million barrels of storage won’t be built until next year at the earliest.